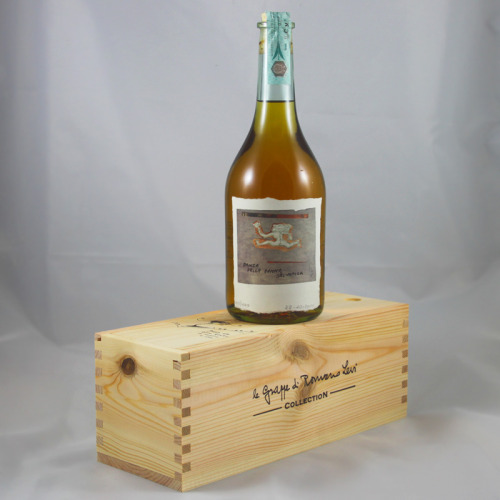 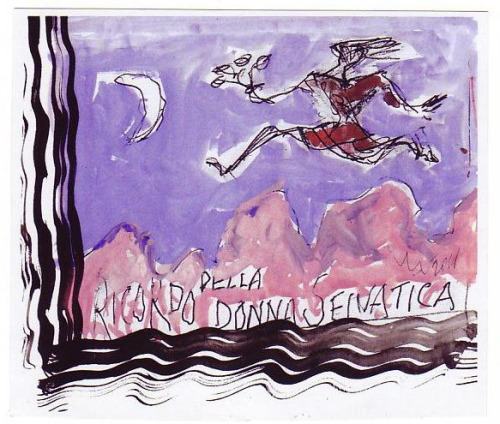 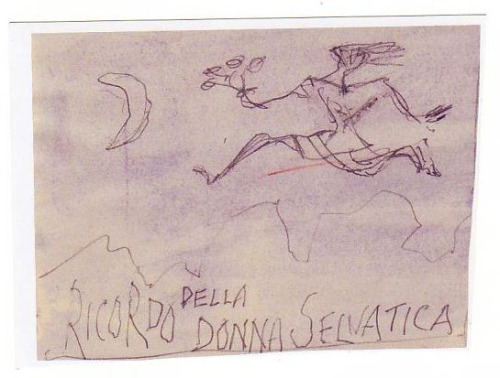 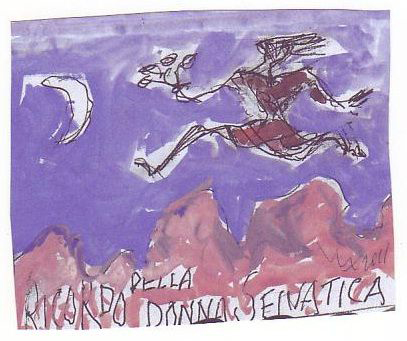 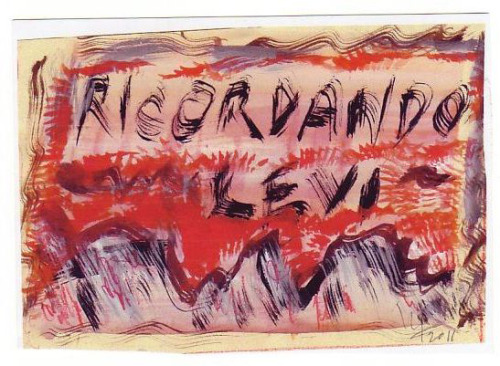 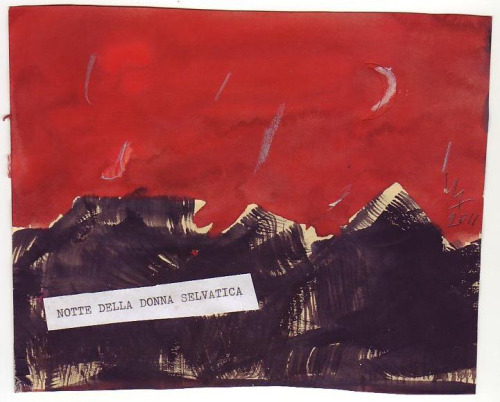 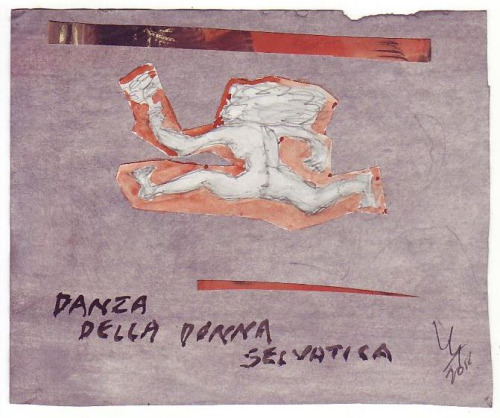 Limited edition series of 108 bottles of 57% vol. divided into:

Pomace of the great DOC-DOCG wines of Piedmont, comes from the Langhe, a place where the vine has found one of its highest expressions; the Grappa that results is a unique and exciting balance derived from curing in underground pits and a long period of aging in wood.

Paolo Conte is one of the most original Italian singers, and certainly the most learned and consistent. His style is born from the agreement between lullabies phantasmagoric of Leonard Cohen, the sensitivity of storytellers of Paris’ 900, the big band jazz of Duke Ellington and Bix Beiderbecke, the sensitivity of the jazz-pop songs of Hoagy Carmichael and chanson of Jacques Brel. To this is added a style certainly erudite construction of the lyrics, always hovering between unbridled passions, melancholy of past memories, where at times makes its way a hermetic bashful.

His two instruments, the piano and the voice (even before the real songs) will be the tread of a contamination most seductive of all time, at least in respect of the panorama of Italian singer, and together contribute to the considerable merit of opening the doors to the rediscovery of classical philology and jazz music in Italy, until then kept in the dark force. Count interpreter, ultimately stands as chanteur decadent, detached, oblique and noble at the same time, with a tone of voice hoarse and deep, gently biting, stinging and anti-rhetorical.
Paolo Conte has signed some songs that have become the cornerstones of Italian music: “The most beautiful couple in the world” and “Blue”, sung by Adriano Celentano, “With you I’m not more” sung by Caterina Caselli, “Mexico and clouds “for Enzo Jannacci,” Genoa for us “and” wave on wave “brought to success by Bruno Lauzi, and many others.
From 1974 onwards also becomes interpreter of his songs and with songs like “A lemon ice cream”, “Away with Me” and later established itself as a great interpreter of Italian music abroad.
Parallel to his musical Paolo Conte also develops a speech artistic painterly leading him in 2007 to get an honorary degree in painting from the Italian Academy of Fine Arts for “overt competence in the field of painting.”